After being selected by the Denver Broncos in the 2018 NFL Draft, Bradley Chubb, nicknamed Astronaut because of his obsession with space, stepped into a starting role for the team as well as a sweet deal with Snickers. A long time fan of the candy giant, Chubb agreed to an endorsement deal where he was set up with a NASA-inspired jacket which was adorned by “accomplishment patches” throughout the season.

See more about this in the news. Site reignited by Sparks and Fuel

Site reignited by Sparks and Fuel 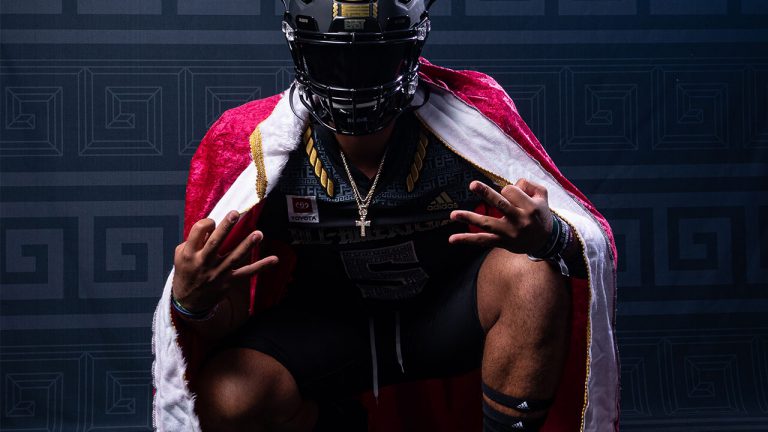